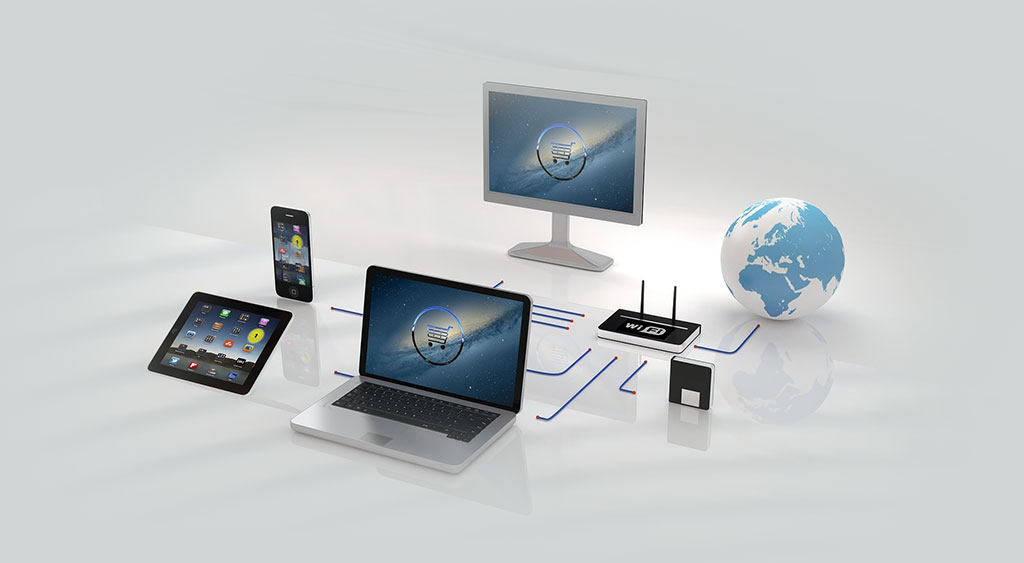 As big media companies push news articles about crypto touting revolutionary innovation, and while news aggregators like Google include crypto-news and ads in their feeds, people are trying to financially empower themselves using fun and cool-sounding cryptocurrencies with celebrity endorsements that they hardly know anything about (think top sports figures, entrepreneurs, and influencers that are all over social media feeds). As potential solutions are being drafted by the U.S. Federal Reserve to create better digital currencies like a Central Bank Digital Currency or CBDC, other cryptocurrencies are eroding existing systems in the meantime. A more empowering CBDC is needed sooner rather than later. The key question is then: Can governments offer a superior alternative to global digital cryptocurrencies?   And how exactly can they do this quick enough to stymie or squash crypto-erosion fast in its tracks?

Waved away as just a very risky investment opportunity, crypto is far worse than that. It is gambling-like in that gamified apps are being created to make it incredibly easy and fun to get on board with cryptocurrencies without knowing the larger implications. Users are then encouraged to keep a close eye on wild volatile swings in the value of their investments. New users are brought into the crypto fold through a guise of modern investment lingo that touts "freedom" from large banks. The onus and all the financial risks are all on you, conversely your financial success is too. Beyond personal safety reasons, keeping money in a software wallet that isn't regulated or insured is also in itself a gamble and risk to take, and some users even have private security personnel guarding them. Getting your money back or out of a digital wallet if you decide crypto isn't for you could prove to be a difficult task to convert back to traditional currencies. On top of all that, many "exchange platforms" that promised to hold peoples funds have vanished overnight, like the Cajee brothers with Africrypt in June 2021, while other aspects of the networks have been hacked with no recourse.

Merely considered a risky "private investment opportunity", crypto is actually a money cult. It is cult-like in various ways, such as how once invested there is a great risk in losing money, so there is a reluctance to bet against the "home team" or "favorite" currency, of which there are now thousands many of which have charming animals or emojis as their logo. The currencies themselves often have a "leader" figure or creator and they compete against each other to form devoted user followings. Many devoted users then don "Laser-eyes" on their profile photos on social networks to signify their belief in the growth of their favorite currency. Others follow in droves the big names, like Elon Musk, who manipulate the value of the currencies for their own benefit (often without reprisal or recourse). The devoted users leverage the fear of missing out, and the idea of "being left behind" to entice new users. This tactic is one often used by multilevel marketing schemes, where the promise is that the new users will "hopefully" increase the value of the currency. Unfortunately, the new users are often oblivious as to the intent and biases of the crypto networks. Inside jokes and lingo are used to both hype positive sentiment ("To the moon!" etc.) and conversely dismiss any necessary critical skepticism (What they call "FUD"-- fear, uncertainty, doubt).

The crypto networks develop their own form of wealth inequalities with "big players"/ "elites"/ "whales" that can disrupt the market by moving their funds around, and by leveraging their existing networks to benefit from introducing new users. This makes cryptocurrencies cartel-like in that authoritarian despots may enforce monetary scarcity—potentially indefinitely. The anonymity and decentralized nature of many crypto's has in the past encouraged violence to get the "vault keys" in order to gain access to wealth in crypto wallets, while some of these keys may be lost due to time, memory, faulty hardware, incorrect transactions, and entropy which may make the crypto scarcity far worse.  Worst of all, distinctly missing from the blockchain hard code are fail-safes and social protections that older economic systems have, such as the ability to appropriate public funds for critical public services.

Corrosive to existing institutions and eroding the trust of existing institutions, cryptocurrency is anti-government, anti-state, and anti-democratic through attempting to make existing governance platforms irrelevant. Crypto aims to replace existing institutions with software-enabled governance platforms called DAOs, and through intentional design with decentralization via the blockchain, a software that makes appropriating funds impossible by-design. Crypto is also designed to evade regulation through decentralization by setting up networks in deregulated areas throughout the world (or even in space on satellites). While "Bitcoin" artificially creates scarcity by limiting the total amount of currency ever to be created, "Monero" encourages tax avoidance with money tumblers and obscuring transactions completely. This encourages money laundering, theft, and other illegal activities. With increased money scarcity comes conflict and discrimination. Meanwhile, crypto's like "Dash" challenge existing payment solutions by offering fast settlement and low fees that use a DAO, while others make it easier to convert between one crypto to another over and over again.

As if trying to replace the existing systems isn't audacious enough, some Silicon Valley elites are attempting to make entire existing financial systems irrelevant by replacing them with decentralized ones instead called DeFi or "Decentralized Finance". Cryptocurrency is anti-establishment through new software and with new hardware too, as seen at the point of sale (POS) in both physical and digital transactions. For example, the CEO of Twitter and Square (who is heavily invested in cryptocurrency) is creating both software and hardware to encourage the rapid adoption of crypto. Meanwhile, Facebook is considering rolling out their cryptocurrency called Diem later this year, and Ethereum has partnered with over 116 enterprise members.  All three of these projects may leverage the effects of existing networks and partners for rapid adoption at an even larger scale than the big players already do since they have the social networks behind them.

In summary, crypto is cult-like, a gambling-like risk, a risk to personal safety, it increases wealth inequalities, encourages violence and artificial scarcity, corrodes existing institutions and erodes trust in existing institutions, encourages illegal activity. All of this is occurring under the guise of market and technological disruption, and a crypto-powered future is one we do not want and must reject.

The Near-future of Digital Currency